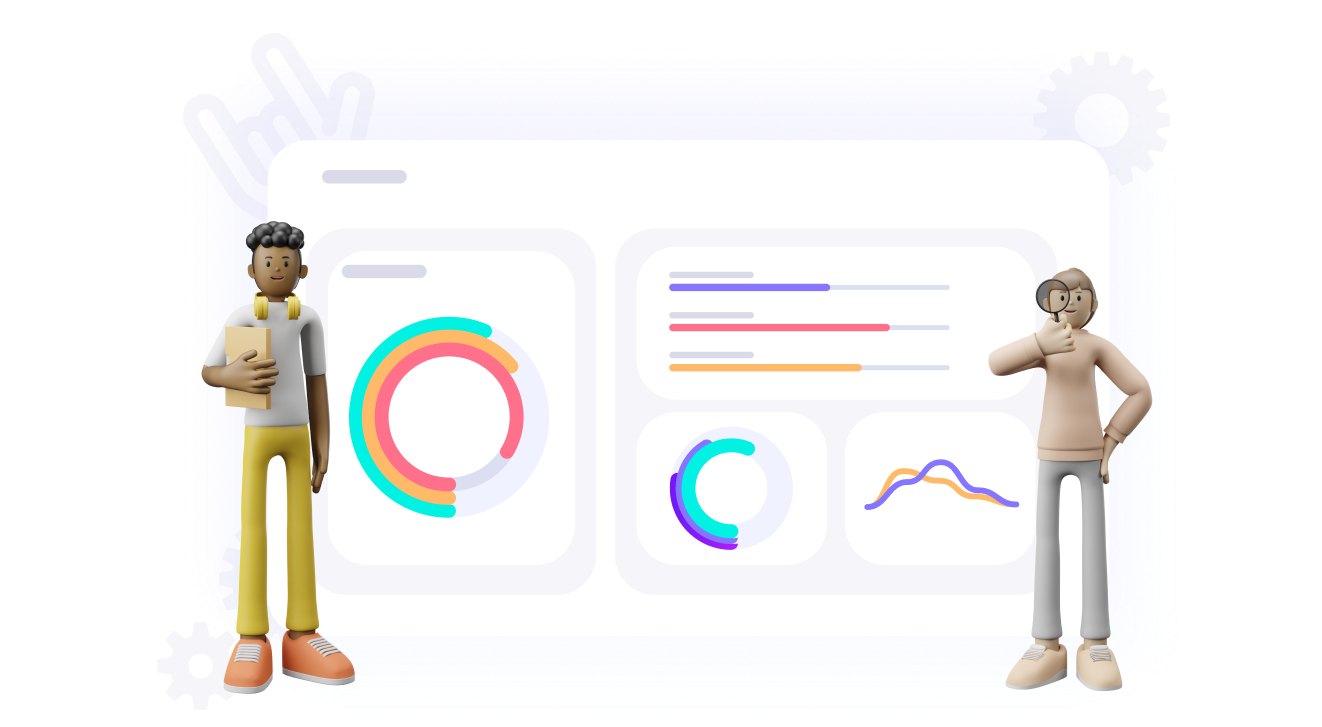 Gender identity isn’t an easy topic to understand, and sometimes we need to unlearn some of our old ideas about what it is so that we can really get what gender is all about. Most of us were taught that there are only two genders (man/masculine and woman/feminine) and two sexes (male and female). However, there is a lot more to it than that.

Gender is actually a social construct, which is an idea created by people to help categorize and explain the world around them. You may not notice it all the time, but each gender comes with a set of expectations, like how to act, talk, dress, feel emotion, and interact with other people. For example, when you think of a teenage boy in America, what comes to mind? Do you imagine him playing football, or do you picture him dancing in a ballet recital? It’s likely that you imagined him playing football, first – but why?

Here are some other gender-specific differences that you might recognize: Girls get pink clothes, and boys get blue clothes; men shouldn’t cry, but girls can be emotional; it’s masculine to have a deep voice, and it’s feminine to have a higher one; boys play with building blocks, and girls play with dolls; men are athletic and aggressive, girls are nurturing and gentle…the list of expectations based on gender can go on and on, and change from culture to culture.

It’s important to remember that these gender roles aren’t set in stone. Even though our society expects certain things when we identify as a man or a woman, we don’t have to follow them if they don’t fit who we are. In fact, gender and sex exist on a spectrum, meaning that there are a lot of different ways that people can express their gender identity or sex.