China has the world’s largest gay, lesbian, bisexual, and transgender (LGBT) population in the world. Yet, compared to other LGBT-accepting countries, the world has limited information on China’s LGBT community. Luckily, organizations in China are studying the LGBT community and have some interesting facts and statistics you should know.

Here are 9 facts and stats about China’s LGBT community.

China has the largest LGBT population in the world

Did you know that China’s LGBT population is the same size as the country of France? That’s right. In China alone, there are around 70 million people who identify as LGBT.

However, according to the United Nations, less than 5 percent of gay Chinese people choose to come out.

Homosexuality is a gray area

Up until 2001, homosexuality was classified as a mental illness in China. Today, homosexuality isn’t illegal, but it’s still in a gray area. Authorities do not encourage or promote homosexuality - back in 2010, a Mr. Gay China pageant was shut down. However, large cities like Beijing do have LGBT nightclubs and celebrities.

In many LGBT-accepting communities, homosexuality is described as something the person is born as rather than a disease. However, in China, one textbook still describes homosexuality as “a psychological disorder.” While lawsuits have been filed against this, the Suqian Intermediate People’s Court in the eastern province of Jiangsu has rejected changing the definition.

The LGBT community are careful who they disclose to

What does ‘tongzhi’ mean?

Not everyone calls the LGBT community the “LGBT community.” Each country has its own terminology. In Chinese, the term ‘tongzhi’ means lesbian, gay, transgender, queer, and intersex people in China.

Openness at the workplace?

Think again. Around 46 percent of homosexual respondents have stated they have not told anyone at work about their sexual orientation.

Maybe you’ve heard of this term; maybe you haven’t. But in China’s LGBT community, they’re finding new ways to get married. Many gay men are entering “cooperative marriages” where a gay man and a lesbian woman marry. While the marriage itself is a sham, they both get to have separate same-sex partners, essentially secretly living the life they always wanted to have.

Where does China’s LGBT community live?

Statistics show that around 32 percent of the LGBT community in China live in Tier 1 city. Tier 1 city refers to the following four cities: Shenzhen, Beijing, Shanghai, and Guangzhou.

Do families reject their LGBT members?

The UN Development Programme and LGBT Center studied the acceptance of the LGBT community. From their survey of 10,932 respondents, they found that 11.1% of heterosexual participants were unable to accept their LGBT family members. The rejection rate ranged from 2.1% to 4.1%. The rejection rate was higher when heterosexual participants were asked about accepting their own children being bisexual (25.1%), homosexual (17.5%), or transgender (66.8%).

As China holds the world’s largest LGBT community, we hope that with time, legislation will sway in their benefit, and they’ll openly live the lives they always wanted. 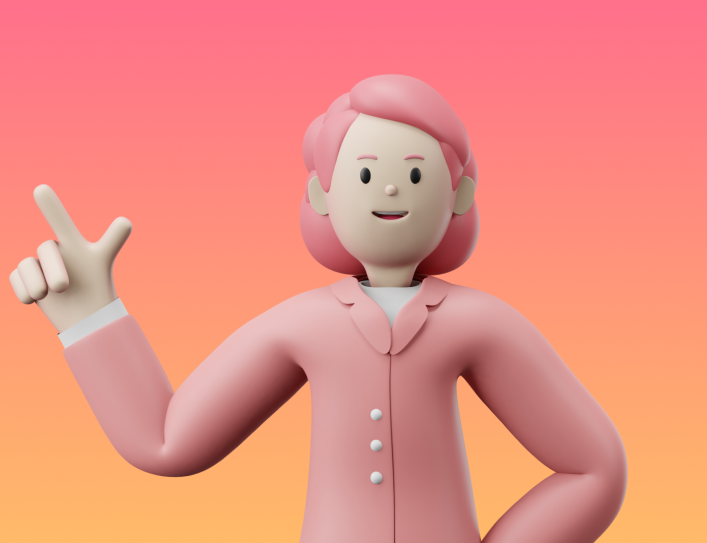 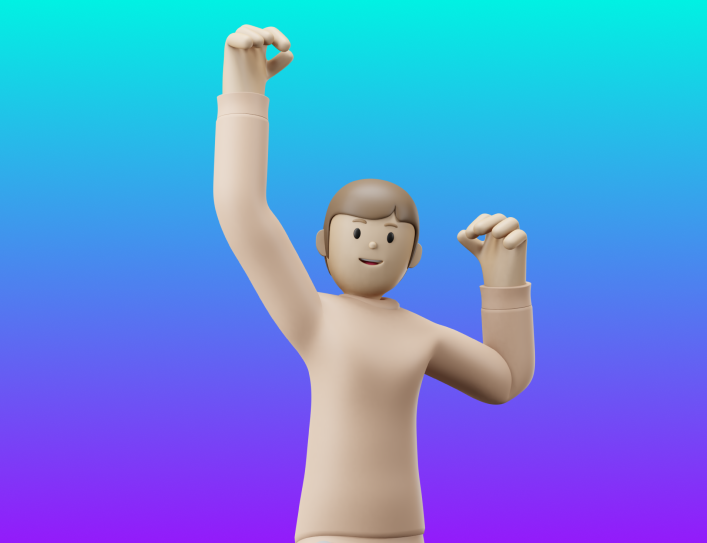